I missed this one in my previous post, but as I like it sop much I add it here, even if it’s from 1632. Yellow instead of black- how refreshing! 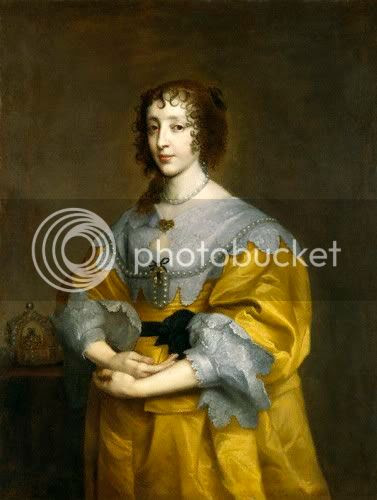 1645. Isn’t it uncooperative of the sitter to throw a swatch of fabric over her gown? 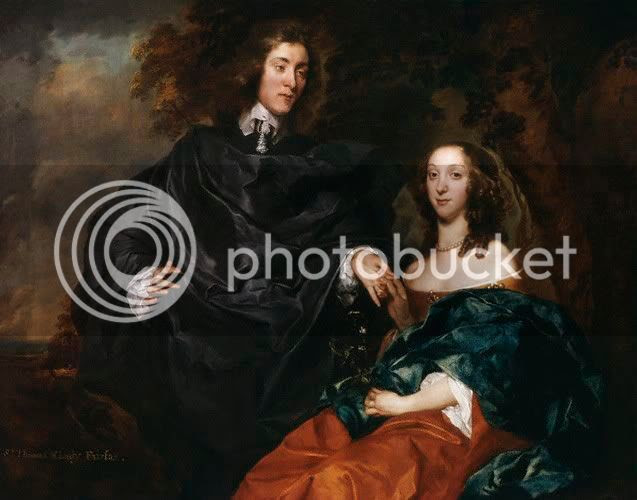 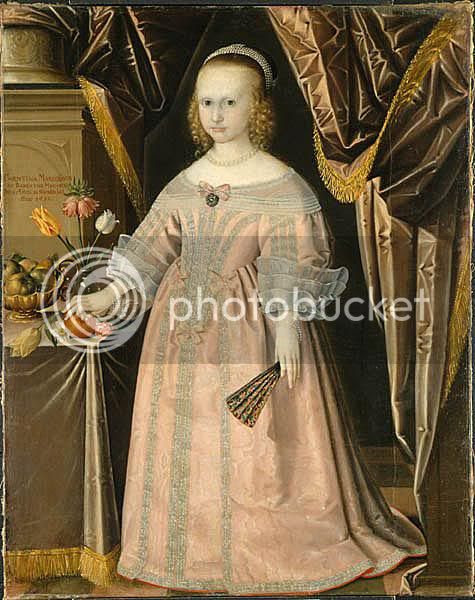 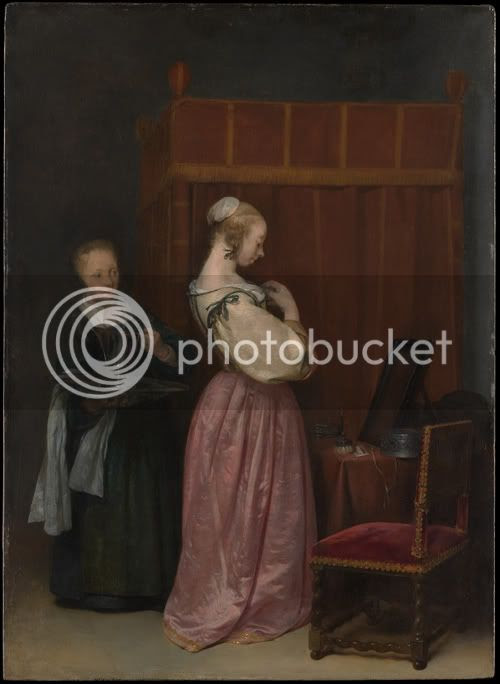 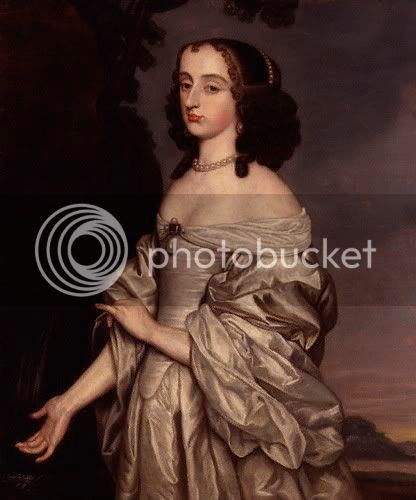 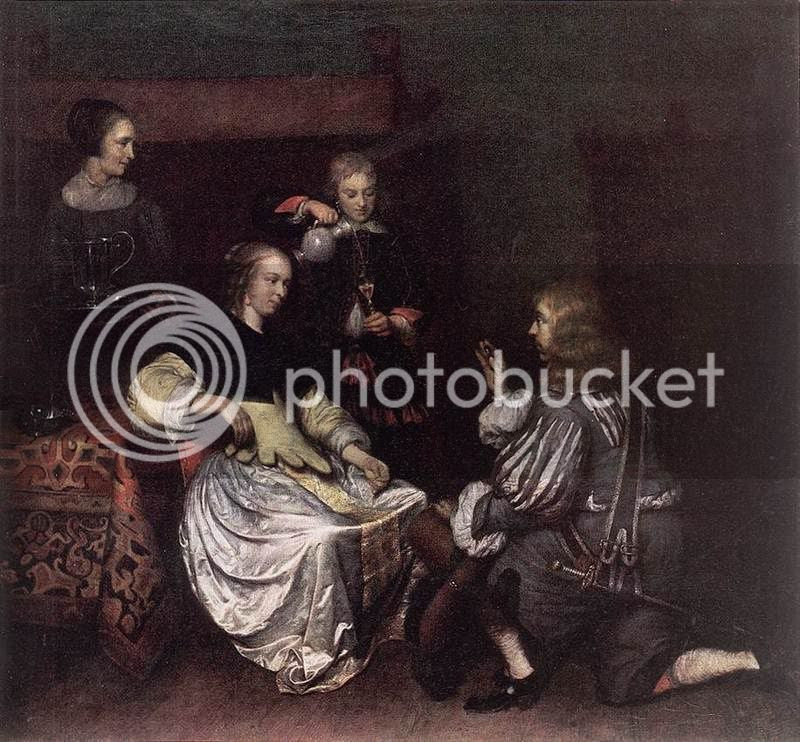 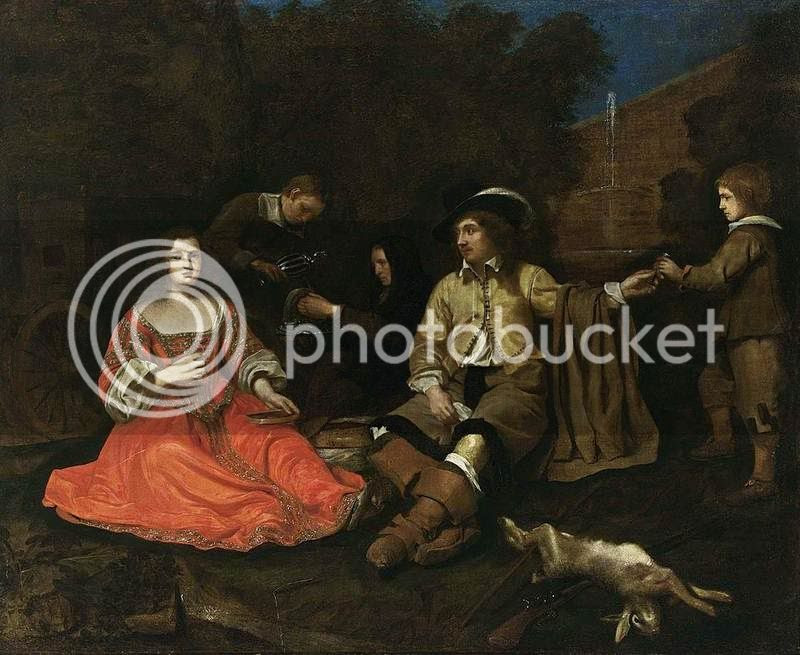 1652. A self-portrait by the paintrix- it annoys me that I’ve forgotten her name. And here is an example of where the chemise actually looks like it’s mad of silk. Hmm. Strikes me that it may have been, just because we look at a painter. Somewhere I read that painters wore silk when they painted to protect the paint- linen and wool was much more likely to shed fibres 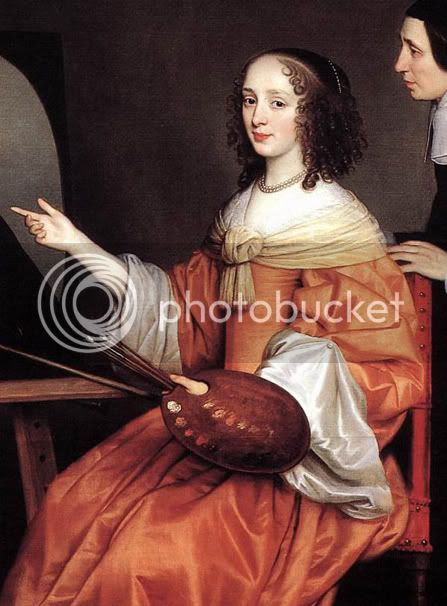 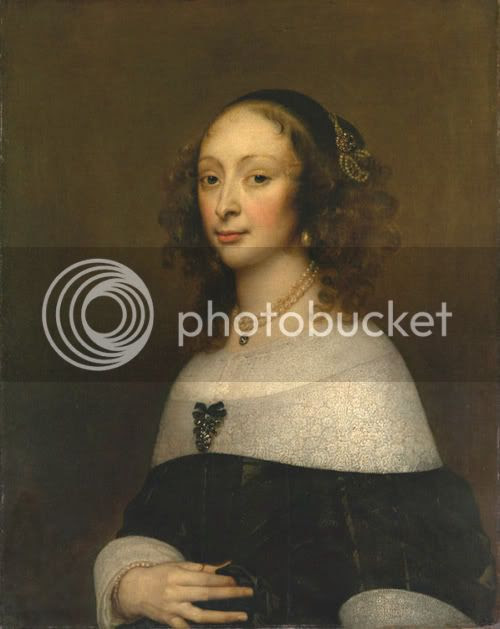 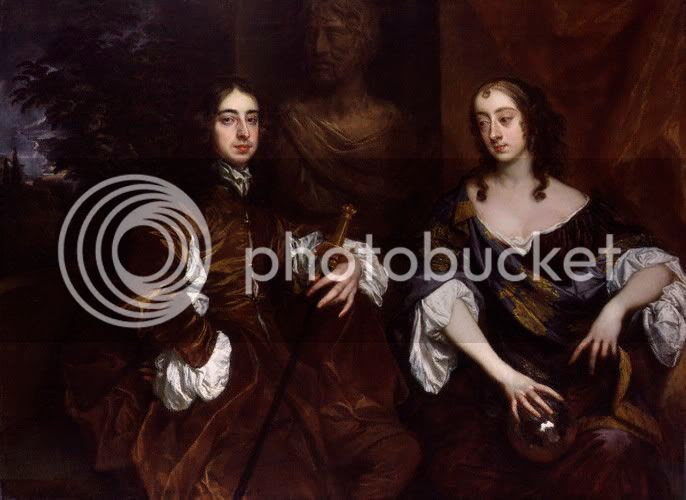 1657 A rather adorable little girl, I think. 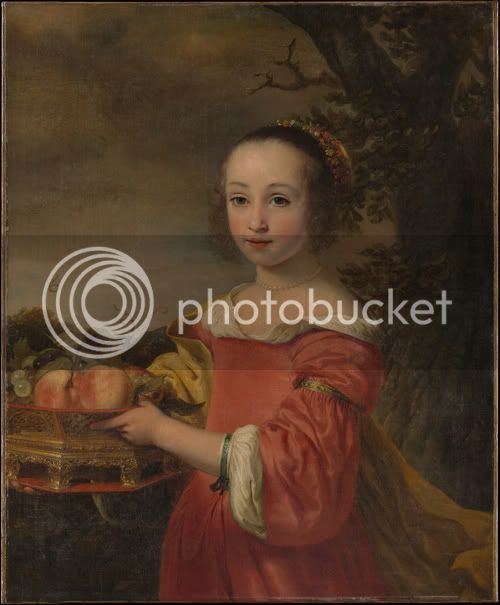 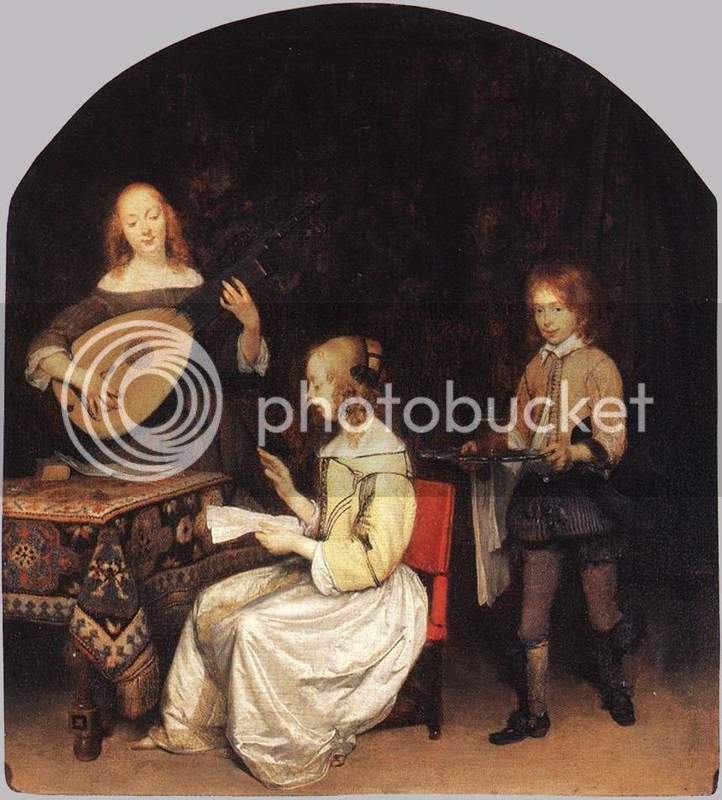 I love the expression of her face- she looks so utterly bored! 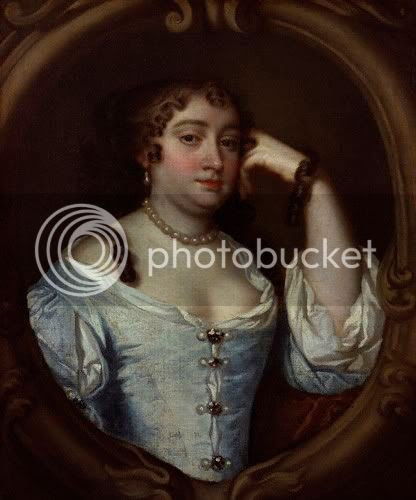 Ooh - lots of pretty pictures - I'm not going to go through and say which ones I particularly love as it would be almost all of them!

Some of the 17th c painters could capture satin so beautifully that it makes me drool!

*Love*love*love the yellow one! And the coral one halfway down is pretty special too.

Clare: Yes, they looks like you could touch it!

The Dreamstress. Yes, it's nice! The coral has really nice sleeves, I think.