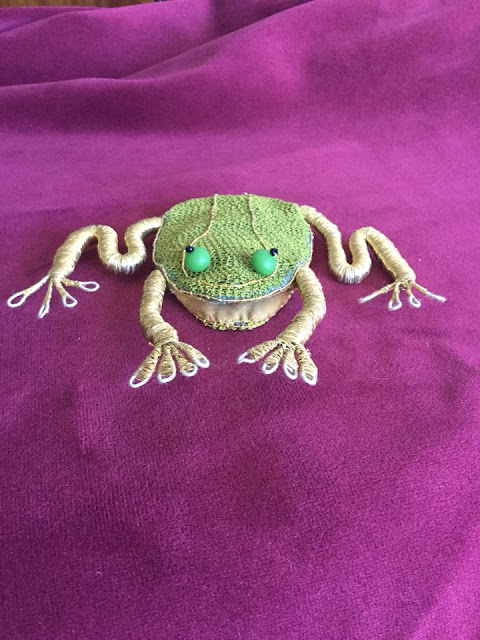 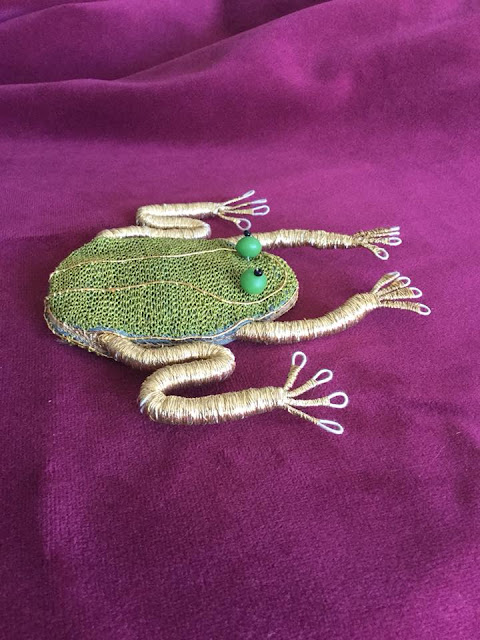 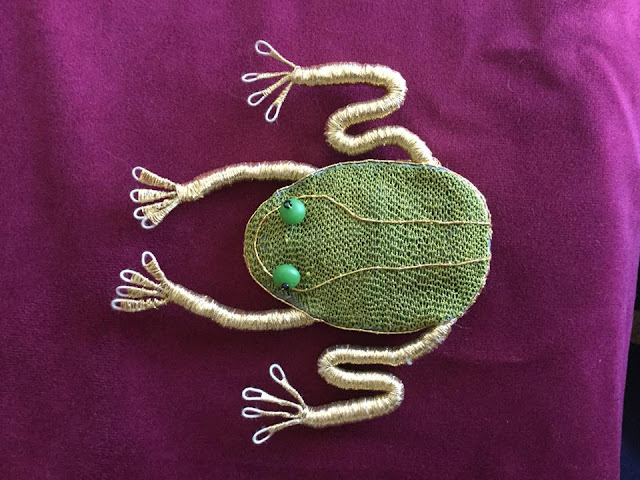 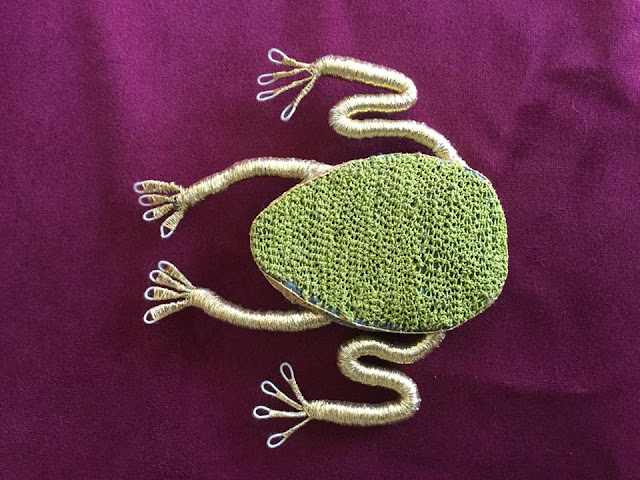 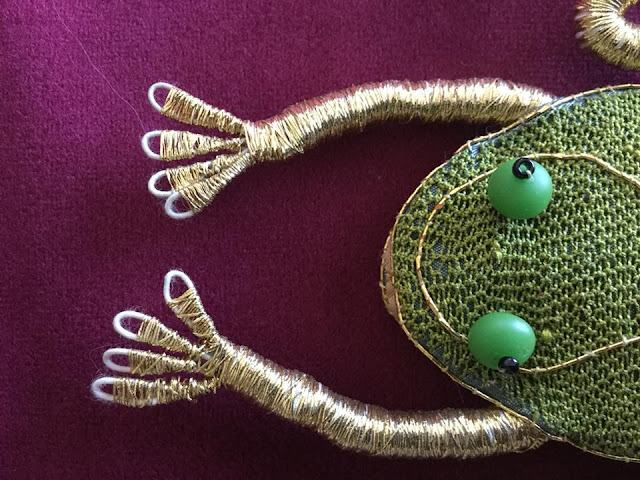 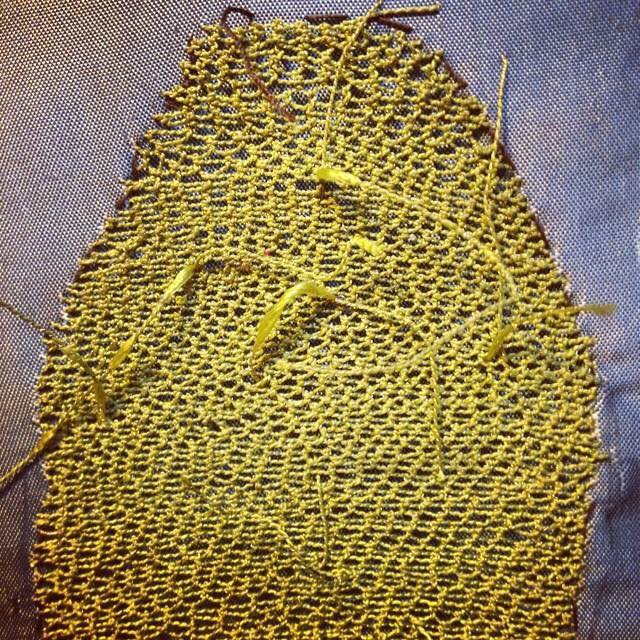 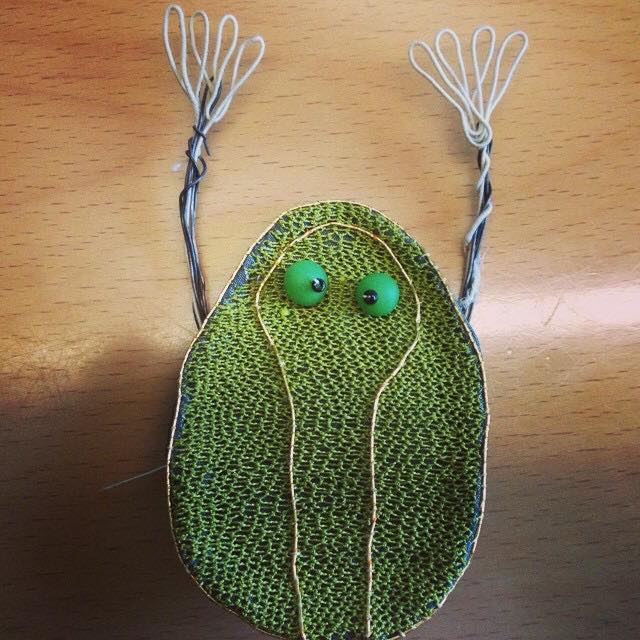 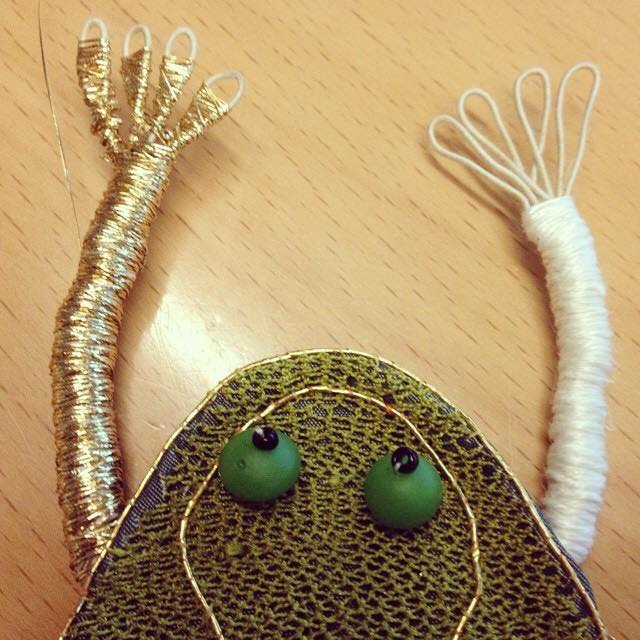 
It’s very small- I guess I could fit a lipstick inside it. Maybe.
Posted by Isis at 15:01 No comments: