We are all real

Cross-posted between my blogs because I think it's worth it. 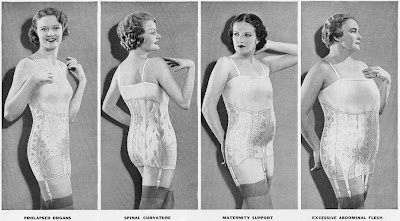 Notice my new widget. It is brought to you from Brittany at Va-Voom Vintage and can be found here. She wrote a post yesterday on a subject that has cropped up again and again in blogs for a while, on what is a “real” woman. There is Facebook memes and similar that totes that a curvy woman should somehow be better than, more real, than a skinny one. I can, sort of, see what this is coming from. We live in a society where media totes one body type, the very slim one, as the ideal. An ideal that many women just can’t live up to. Then it’s a bit a relief to look at Marilyn Monroe or Christina Hendricks or Nigella Lawson and say- Look, these women are bigger than the usual model and they are beautiful. I look at these women and think so. I love that there are blogs out there, like Brittany’s, written by women with bodies that are similar to mine. I really love that. 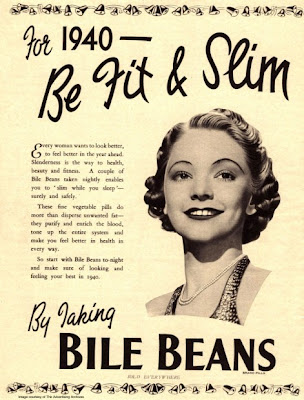 (and you can this is a big but)

The fact that I love that there a woman visible in media and the Net that I can relate to does not mean that other body types aren’t valid or less real. They are. And, actually, it is perfectly possible to think people with another body types than your own are beautiful. It doesn’t mean you are jealous, it doesn’t mean that you secretly wish for it and it doesn’t diminish what you feel for your own body. Thin, slim, average, curvy, stout, plump, whatever, all real, all attractive, in their own way.

And, when the curvy is held as an ideal against the skinny, it is still two idealized female bodies that the focus are on. All women aren’t shaped like hourglasses, no matter their weight. In fact, most women are not, as the hourglass is rather rare. We are still not seeing the pear-shaped or apple-shaped woman. Very few of us have perfect bodies and I don’t want to, and I won’t, put myself down because I don’t have the figure media tells me that I ought to have, but I won’t put anyone else down either!

Some blogs that have already said it
What a real woman look like, Va-Voom Vintage

Just the way you are…, The Musings of A Pinup Mama

Getting “Real”, Diary of a Vintage Girl

Real Thighs - What do thighs really look like? Can we love our own?, Rockalilly Cuts

Totally agree! I'm hourglass and proud, with wide hips and big bosom, but I appreciate other body types too! As long as one is healthy and happy, why should one change? Because ads and celebrities? Nah!

It's very true. I have always been naturally thin, and it's somewhat upsetting when other women say nasty things about 'thin girls' or insinuate that you starve yourself or are unhealthy just because you're thin. Sometimes people will try to say that thin girls don't have 'real beauty' anyway, whatever 'real beauty' is. It's just as bad as picking on someone because they are curvy.

The women who say those things, I generally find, are every bit as attractive as the 'thin girls' they criticize, they just don't realize that they are. In fact, at least they have boobs and nice rear end. :D

Grace: I have found that if you like yourself and think nice things about you, then it is much easier to think nice of others too. Insecurity feels the need to pull down others. :)