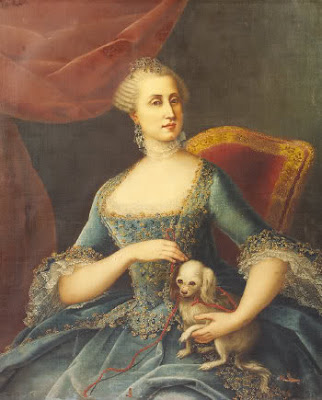 
Those curious early 17th century bodices where the breasts seem to behave very much like they have inplants. 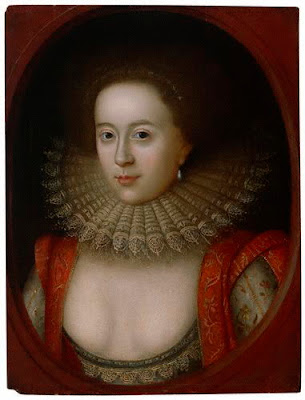 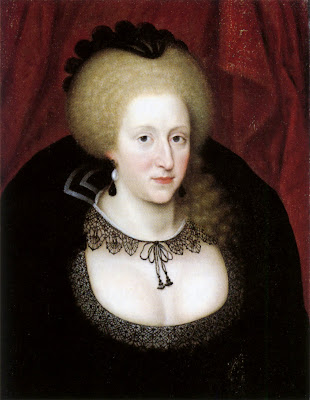 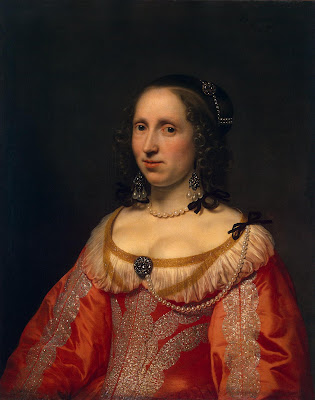 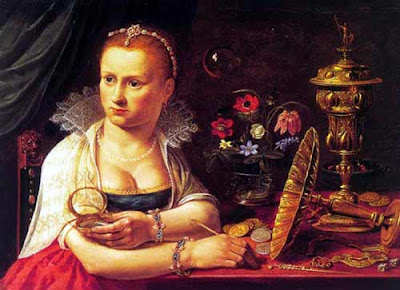 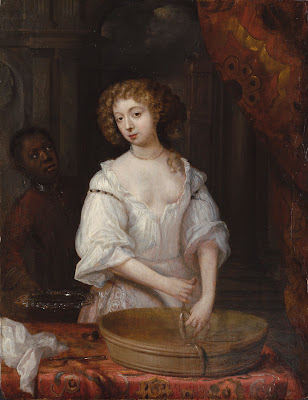 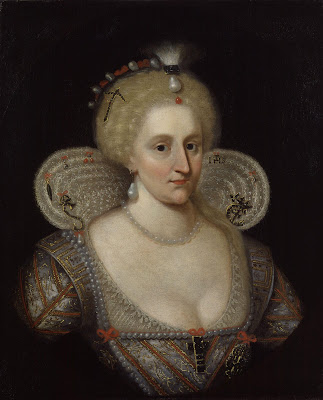 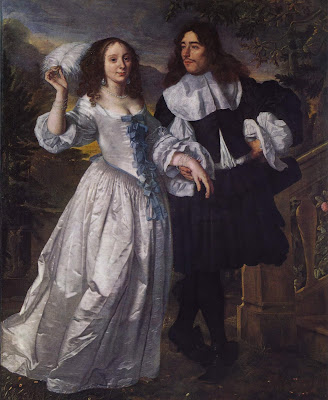 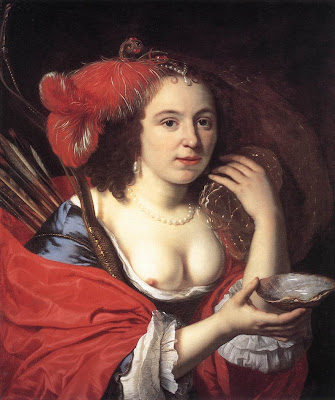 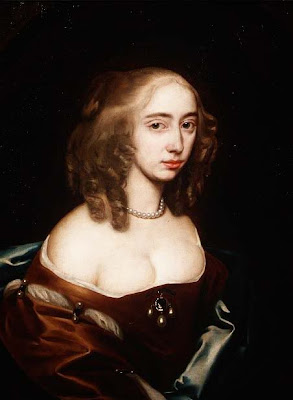 Even when the breasts seem to be rather small, you can clearly see that they are there. 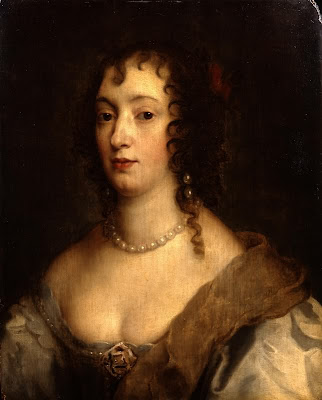 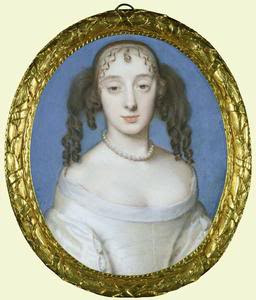 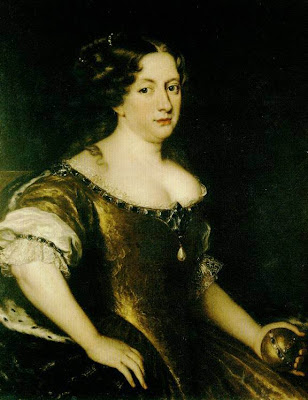 I'm tempted to try to make this dress, because I would probably look exactly like that in it. 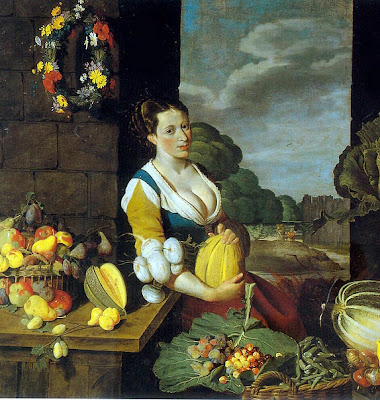 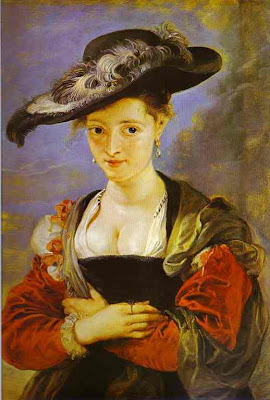 Lift and separate! By the end of the 18th century they seemed much more willing to show the curve of the breast above the neckline, perhaps because the shape of the stays had changed to make this more prominent.

Thanks for sharing all of these lovely examples.

This is a lovely collection of portraits. Thank you, again. Through western history, it seems that fashion (and, therefore, portrait painters) alternate between the double-breasted woman, with two boobs, and the mono-bosom with no apparent cleavage.

Duble-breast or mono-bosom, it must have been hard for the average woman to live up to the ideal bosom of the artworks! So, nothing much have changed since then :P

Beautiful selection of paintings - thank you!

I've never seen that particular painting of Nell Gwyn with the slave/servant before. Do you know the painter's name, and the painting's present whereabouts? Any extra knowledge would be most welcome!

I awarded you the Duchie award for your excellent costuming! Thanks for all the inspiration.
http://vforvintageblog.blogspot.com/

Comtess Olympe: Indeed! And I have found that the late 18th century suits me much better, probably because I can't corset away my shape completely to the earlier straight lines.

Madame Berg: So true. Have you read "History of the Breasts"? A very interetsing book.

Susan: Here is an article about the painting: