New article on 17th century makeup on Your Wardrobe Unlock'd 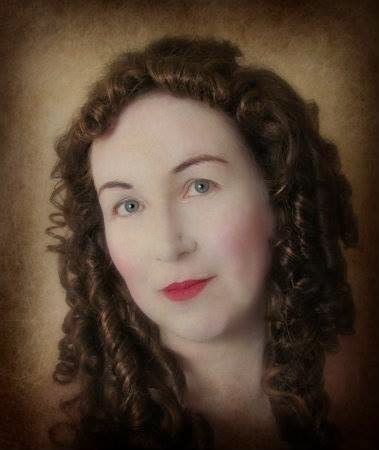 My second article on mid-17th century beauty is now up. Makeup trends, skin care and ingridients and I also do two makeup tutorials with period makeup. I thought it was interesting to see how different makeup can look depending on ingridient and was of application.

If you subscribe to Your Wardrobe Unlock'd, then you can read the article here.
Posted by Isis at 13:01 No comments:

The photographer is Staffan Huss, you can find his web page here. All the models were, at the time, members of Gustafs Skål and none of us are professionals. All the clothes and some of the props belonged to us. All the pictures were taken at Kristinehovsmalmgård, an 18th century manor house in Stockholm. 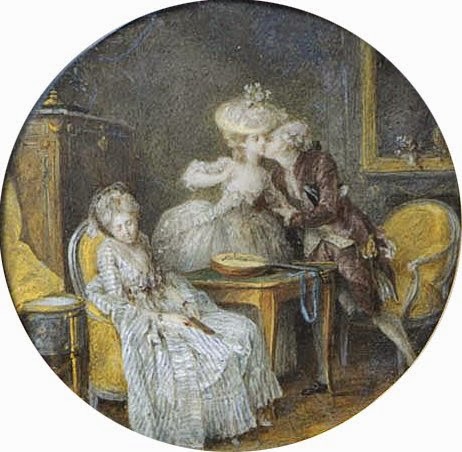 The original is called The Indiscrete Wife and I don't know who originally created it.

This is one of the best photos. You wouldn't believe what a mess the attic was, but it turned out amazing!


I was a bit shocked when we looked through the pictures and I realized that our picture was the raciest of them all! The painting, Jean-Honoré Fragonard, can be found in several version and the one we used is called The Beautiful Servant Girl. Other versions, however, are called The Useless Resistance... My first model experience, so the stiffness isn't only due to the stays. 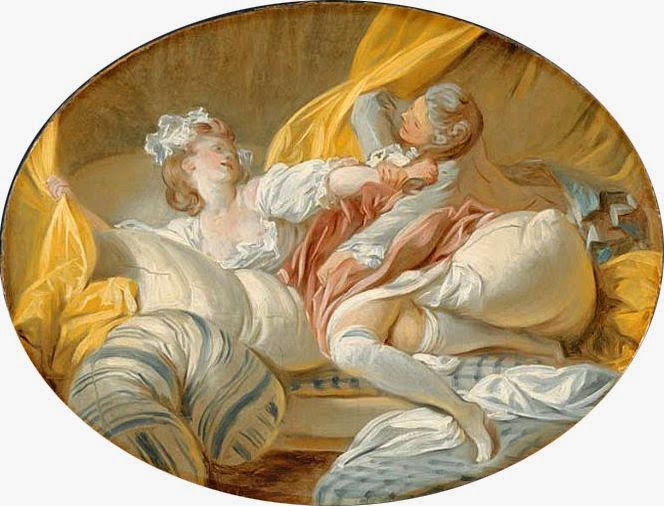 Take a peek at Anna's shoe. She is a shoemaker and have made it herself!

The title of the original painting is Mme. de Bouvillon Tempts Fate by Asking Ragotin to Search for a Flea. We tried to find a way to incorprorate a dog and a cat because of the great symbolic value, the dog stands for fidelity and the cat for female sexuality (note the cat on the attic painting above), but unfortunately we couldn't.