I have always been facinated by masquerade and theatre costumes. So for your amusement, a collection of 17th century dito. 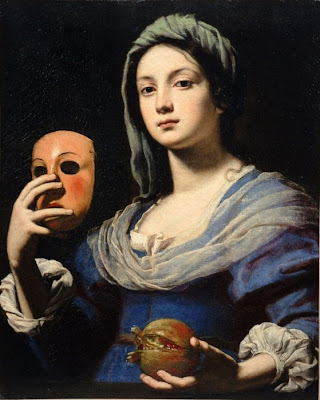 Woman Holding a Mask and a Pomegranate by Lorenzi Lippo 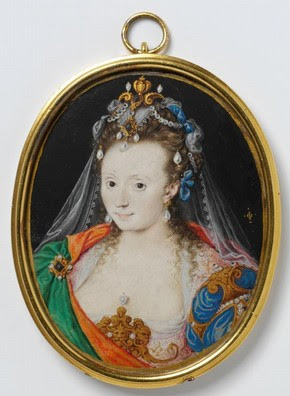 Unknown woman in a masque costume by Oliver Isaac, ca 1609 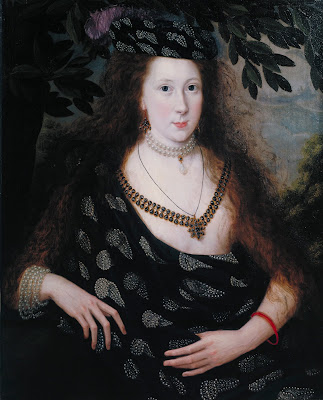 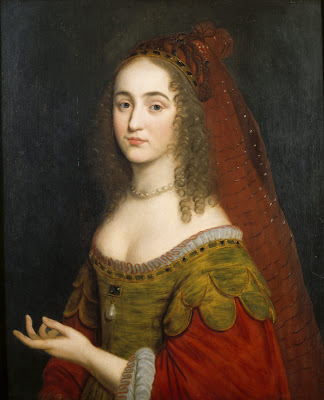 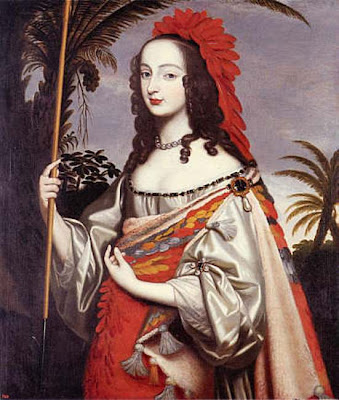 Sophia, Princess Palatine, fourth daughter of Elizabeth of Bohemia, dressed as an Indian, by her sister Louise 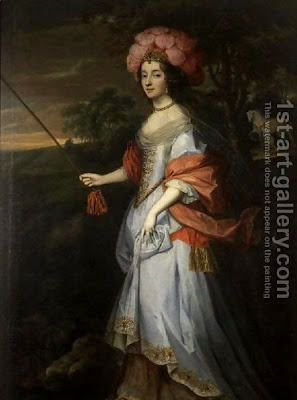 A Lady in Masquerade Costume by , John Michael Wright, ca 1679 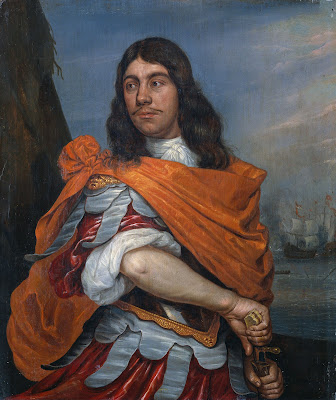 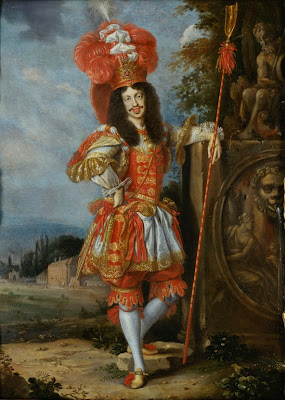 Emperor Leopold I in theatre costume by Jan Thomas, 1667 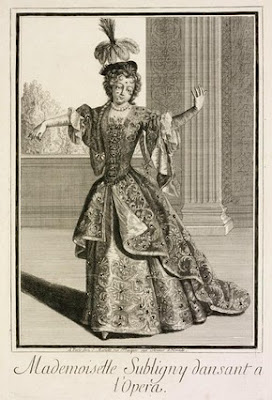 Inigo Jones was not only an architect, he designed stage desig, costumes and masques as well. 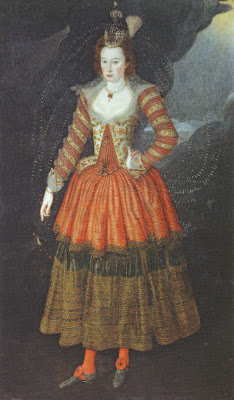 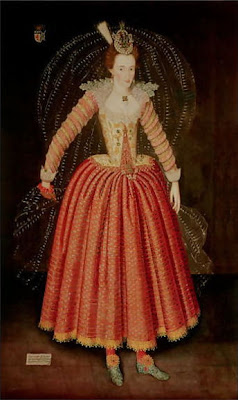 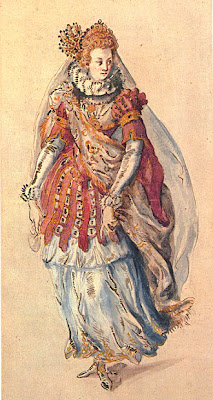 Costume design for a lady masquer by Inigo Jones 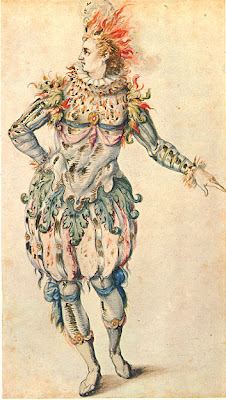 I'm not sure if these really are masquerade clothes, but they sure aren't ordinary ones. 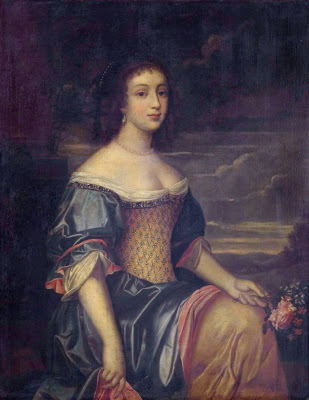 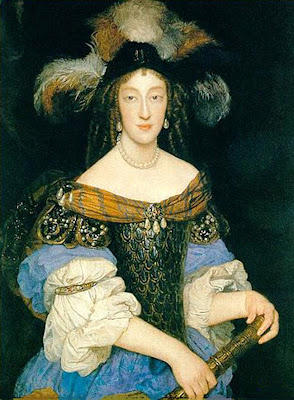 I know that I have osted these before, but for the sake of keeping everything in the same post, extant masquerade costumes from Livrustkammaren and Skokloster.

Not sure if this really fits in, but it is at least in a similar vein. 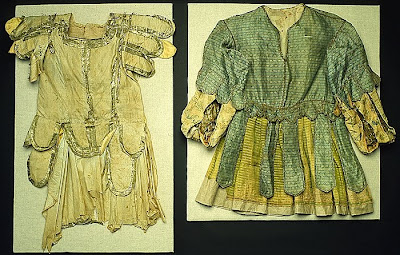 To finish, just plain fashionable ladies wearing masks. Popular to wear when you went out into the dangerous sun, and not worn for a masque. 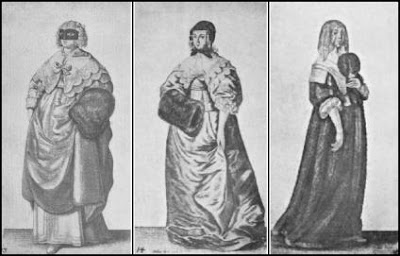