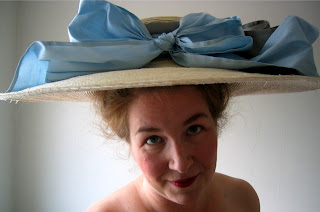 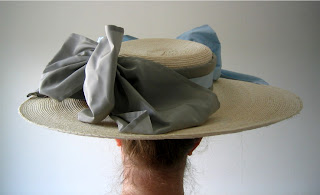 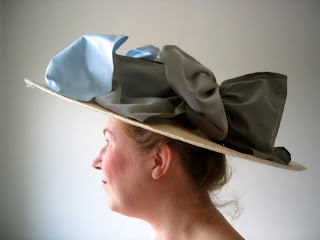 I picked my inspiration from this painting. 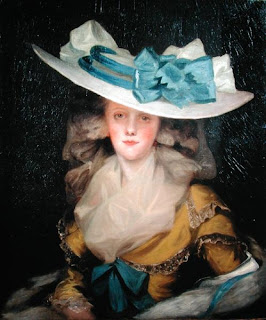 Sara at Löfstabruk's castle when Gustafs Skål had its 15 year anniversary. 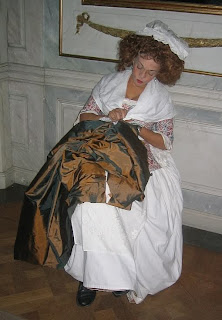 Dear Isis,
She must have been a special friend indeed: her photo gives a little sense of that. You are lucky to have had such a good friend. Uniqueness takes bravery!

You hat becomes you so well!

ZipZip: Yes, you are so right in what you said.

that is indeed a lovely hat

I had a chance of meeting her just once. It was in May this year. She was so amazing that I still think about her quite often. She first amazed me with her beautiful and elegant dance performance, and later in the evening when we talked, laughed and even cried a little together, she amazed me with her wisdom. I was devastated to hear of her passing. She made such an impression on me and I was really looking forward to see our small plans realized. I can't even begin to imagine how devastating it's been for you who knew her well.

Augustinytär: You clearly had the full Sara-effect. :) She was a very speciel person, indeed.